Talk with our team 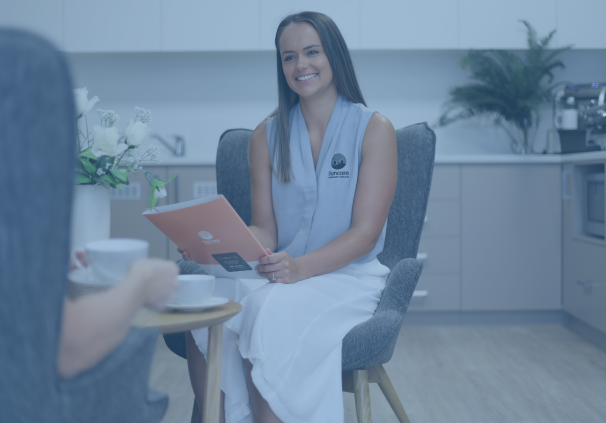 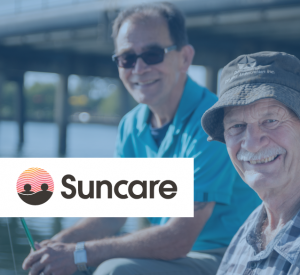 Suncare provides in-home care services throughout Southeast and Central Queensland. They had been seeking to update and streamline their legacy payroll system for number of reasons, one of which was that their software wasn’t compliant to the new requirements of the ATO-mandated single-touch-payroll. After surveying the market with their rigorous compliance needs front of mind, Suncare chose Aurion.

“Aurion’s mature processes and ability to collaborate and adapt to our unique requirements made updating our payroll system to comply with the ATO’s single-touch-payroll deadline a highly rewarding experience. Despite an unavoidable change in our requirements, Aurion worked together with us as a team, toward a common goal, which was one of the main reasons why the project was a success.” – Priscilla Stollznow, Suncare Project Manager – Customer Information Systems (CIS)

As part of Suncare’s broader technology upgrade, in addition to finding a new payroll and HR system that was ready for the STP deadline, they were also implementing a Client Information System (CIS) at the same time.

The new CIS was supposed to go live before Aurion and provide scheduling information for the payroll system, but when things didn’t go to plan, Suncare and Aurion had to go back and work with the legacy systems.

To overcome this urgent issue, the project teams from Aurion and Suncare took a collaborative approach of working as a team toward a shared goal, and both put considerable effort into the critical project.

“Aurion was really flexible with what we needed,” said Priscilla Stollznow, Suncare Project Manager, “which extended to a ‘can do’ attitude around our legacy systems.”

Priscilla discussed some of the Aurion team roles: Andrew the Engagement Manager kept Suncare on track, discussed issues and potential risks and made sure it was being addressed; Melissa the Product Consultant was on the ground performing payroll system configuration, she also helped Suncare staff through their training and is now performing configuration on the Aurion recruitment module for Suncare.

Advancing from payroll to recruitment

Now the payroll implementation is live, Phase 1 is complete, and Phase 2 is in progress, which involves configuring and testing the Aurion recruitment modules.

Priscilla commented, “One thing I love about Aurion is the really clear project process and the documentation around that. It sounds like it’s a given, but I’ve worked with other providers and it’s not always the case.”

Suncare are currently finalising their vendor selection for a new Customer Information System, which will give them the ability to schedule their workers and provide a way for their customers to access their schedule and worker information.  One of the key selection criteria when looking for a new CIS, was to make sure that it uses API integration, as Aurion does, to seamlessly connect the two platforms. 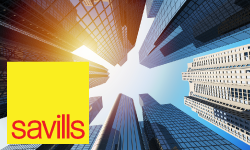 Commercial property services | 800 employees
“Our Aurion Consultant was extremely easy to work with. Their knowledge, communication and understanding of what we were trying to achieve resulted in a successful report build that we can now use to ensure we monitor employee hours as per the new legislation.”

“Blue Care chose Aurion because we needed a system that was highly configurable, easy to use and maintainable in-house”.
Read full story

“Our employees love that Self Service can be accessed on their mobile devices when on the road”.

Want to discover how Aurion can help your business?

Trusted by hundreds of companies of all sizes for over 35 years.

Aurion acknowledges the Traditional Owners of Country throughout Australia. We pay our respect to the Aboriginal and Torres Strait Islander cultures; and to elders past, present and emerging.

Join our mailing list to be the first to find out about latest trends in payroll, HR, technology and business.